The viewfinder of an HD camera becoming an extension of his dark and steady eyes, Manel Coleau balances his vision to get the perfect shot that tells the story most impactfully. He shoots with one, and like a military sharp-shooter, his second eye scans the perimeter of the scene to quickly assess the best next shot. Through his vision, Coleau captures the essence of every story he covers.

“In every story, there is a human aspect; and as the Director of Photography or Photojournalist, my job is to connect to that humanity first. From there, I (and the VCS team) look for the pictures that support that focal point. There is often a challenge however, that dares me to be more creative. That challenge comes when you find more than one human aspect to a story. Then you ask the tough questions is it possible to bring the fullness of multiple angles into one powerful story; or do you determine which aspect will impact viewers most?”

As the Chief Executive Officer and Founder of Visual Concept Studios, Coleau is sharing his expertise with the general public through his video production company. Offering non-linear editing technology, producing, and filming. Coleau’s multimedia business continues creating cutting-edge video projects. With an internal team of talented technicians, he has developed major national and international video projects. He has handpicked a group of talented image makers that can rival any production house.

Coleau’s stellar reputation was born in the newsrooms and edit booths at FOX, NBC, and CBS television stations. His strategic management style has influenced media, technology and marketing services for every broadcast house in which he has worked.

Coleau has completed projects creatively illustrating his strengths when dealing with pivotal issues within South Florida and afar. He was behind the lens covering many high-profile news stories including the ValuJet plane crash, the shootings at Columbine High School, the highly publicized immigration story of young Elian Gonzalez, 2000 Presidential election recount in Florida, the earthquake disaster in Haiti, the 2015 Papal visit, and most recently Charlottesville race riots. His keen eye for action has helped him win Emmys and Edward R. Murrow awards, two prestigious honors in the broadcasting industry.

He combines his strong entrepreneurship skills and customer service to ignite the technological landscape of Visual Concept Studios. With the creation of VCS, his dreams of a powerhouse company are now reality. 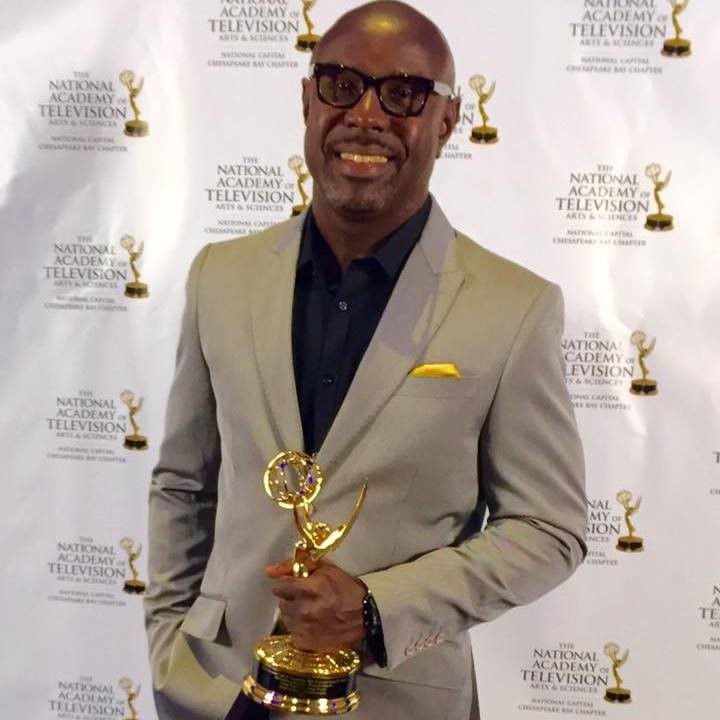 More than 20 years of experience in broadcast studio and field operations.